For more than a year, the community has been discussing the possibility of issuing a Facebook cryptocurrency. June 18, Mark Zuckerberg said that the wait is not long. The project is being tested and, if all goes according to plan, will start in 2020. We figured out what the announced Libra cryptocurrency is, why it is needed and whether it is worth investing in. At the same time we learned what and why can go not according to plan.

Libra cryptocurrency: history and main idea of the project 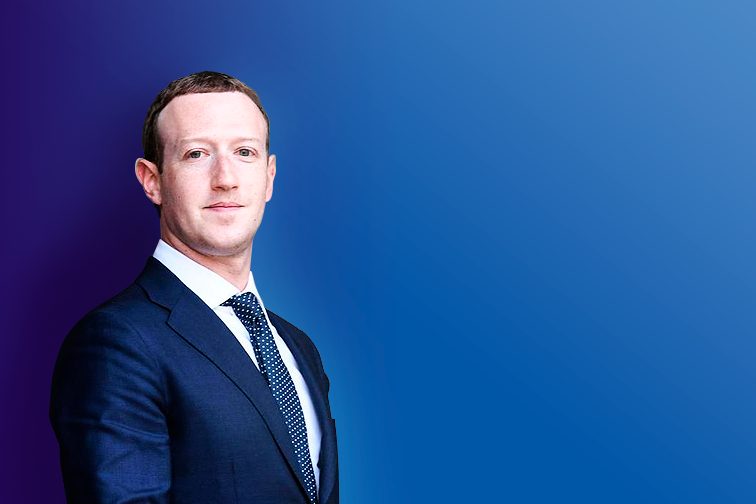 Last spring, Zuckerberg created a special unit for blockchain development in the structure of Facebook. David Marcus, formerly president of PayPal and head of Facebook Messenger (FM), took over the directorship.

The main development was Facebook Coin-token for fast payments via messenger. The payment function has been working in Facebook Messenger since 2015, but transactions were slow (sometimes you had to wait up to 5 days) and expensive (due to commissions to intermediary banks). According to Zuckerberg, the use of its own cryptocurrency will speed up and reduce the cost of the process.

In 2019, the project was renamed Libra and it was announced that the new cryptocurrency will be introduced into all Facebook services. For its development, Libra Association (LA) was created – a consortium, which allegedly already includes at least 27 global companies, including Visa, MasterCard, PayPal, Uber, Spotify, eBay, Coinbase, Uber, Booking.

Another newly formed organization, Libra Network, is responsible for securing the asset. There is not much specific data about the project, but we have collected everything we could find.

What makes Libra different from other cryptocurrencies 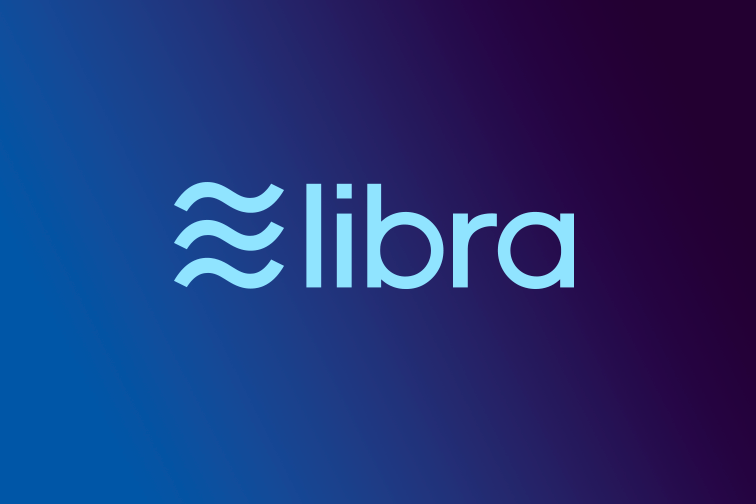 Cryptocurrency is intended for money transfers around the world, as well as payment for goods and services in stores that have joined the consortium. Facebook Messenger, WhatsApp and probably Instagram will be the first to implement it to pay for advertising and trade deals. Sellers who will accept payment in Libra cryptocurrency are promised bonuses.

Libra is a stablecoin, the value of which will be supported by a basket of assets. It will include: the US dollar (more than 50% of the basket), the British pound, the Euro, the Japanese yen and government securities.

Coins will be created when users buy them for the national currency. And that coinst will be disposed of in the sale. Theoretically, the emission is limitless and depends only on the activity of buyers.

User fees paid for the purchase of coins will be stored in the Libra Network reserve fund. The company reserves the right to invest this money and spend the procents received on the maintenance of the system.

To store funds and make payments, an official Calibra wallet is provided, which can be linked to Visa and Mastercard. It is intended only for domestic coins – when replenish in another currency, the funds will be automatically converted to Libra. 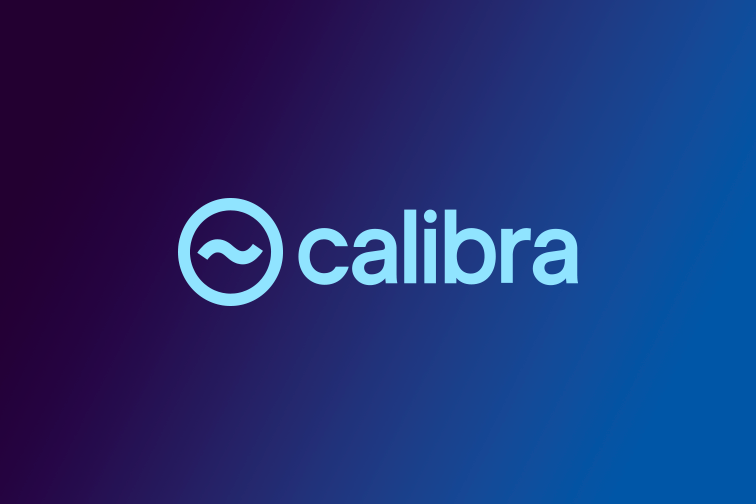 There is no desktop version – only apps for iOS and Android. They will be presented in 2020, together with the main network. But no one prevents you from applying for access to the test version of the wallet. To do this, you need to leave an email address on the official Calibra website.

The network will be open source, and third-party developers will be able to create new wallets to store coins. But only Calibra apps will be compatible with FM and WhatsApp.

At the moment, there is information about its own blockchain (Libra Blockchain), the PoS Protocol and the LibraBFT consensus-building mechanism (a modified “task of the Byzantine generals”). Thanks to the latter, the network will be compatible with other blockchains using BFT. In the future, this means the possibility of creating cryptocurrency gateways.

As for internal tokens, there will be two of them:

Libra is expected to become a global cryptocurrency for making payments around the world with minimal fees. Or no commissions at all for ordinary users – this point is not yet completely clear. According to the developers, their main goal is to provide access to fast and cheap transfers to people who have smartphones but have no bank accounts. According to LA estimates, we are talking about half of the adult population of the world. The consortium is counting on such an audience.

Given the success of Facebook’s products, the bar looks quite realistic. The audience of Facebook Messenger alone is 1.5 billion people. Add 1.3 billion from WhatsApp and 1 billion from Instagram – it turns out almost 4 billion potential users. But there is a big fly in the ointment. Three, actually.

Threats to anonymity and data security 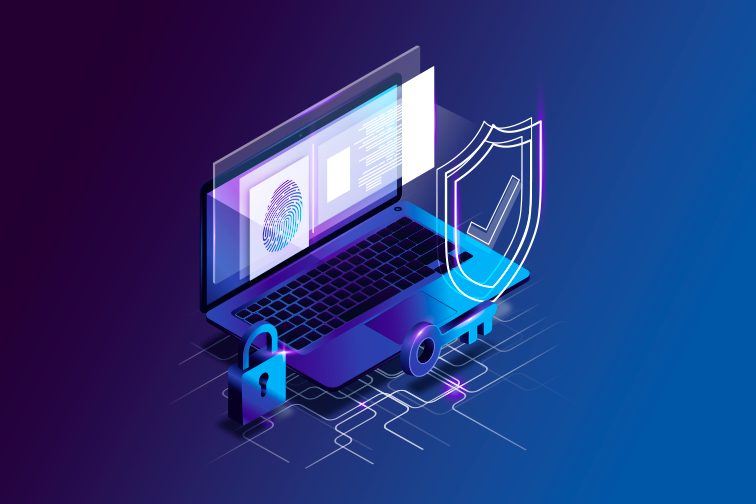 The developers assure that Facebook will not track payments and use user data (for example, to distribute advertising). However, few people believe their promises. And there are good reasons for that.

To register an account with Calibra, you will need an official ID and KYC verification. Therefore, the anonymity of the digital wallet can not be counted on.

Facebook still can not restore the reputation after the scandal with Cambridge Analytica. Recall that last year it became known that the social network illegally transferred the data of 87 million users to the consulting company Cambridge Analytica. The data was used for election campaigning in the United States (having access to personal information, the company selected more effective campaigning tools). The Federal Commission has opened proceedings into interference in the 2016 presidential election. Later, the social network was also accused of influencing the parliamentary elections in the UK. Mark Zuckerberg has publicly apologized to the US Congress and the European Parliament, but the end of the story has not been set. Promises not to transfer confidential user data to third parties cause skepticism.

An important point, because of which most experts insist that Libra can`t be considered a cryptocurrency at all. All organizational decisions are made by LA members. They will also form a team of 100 validators to support the performance of the system. The announced PoS algorithm does not mean that ordinary users will be able to mine Libra. We are not talking about public voting or public choice of validators either. The development of the network depends only on the company management. In the hands of which, we recall, will focus the funds of users.

Conflicts with partners and government regulators

In June “The New York Times” published shocking information – 7 of the 27 companies in the LA are not sure that they will remain in the consortium. Without calling names, the publication quoted words of the companies representatives. They have signed a non-binding agreement and are ready to withdraw from the alliance at any time. They are not obliged to invest in the development of the project and are not going to do it until they receive guarantees of its reliability.

The situation with state regulators is no less tense. In early July, the US Congress sent Zuckerberg a letter asking him to stop work on the project. And then held two hearings, where one David Marcus tried to defend Libre. A few days later, encouraging news emerged on Runet -Congress has changed the anger to mercy and to some extent supported the new Facebook venture. But publications in the rating western media (for example, “Bloomberg”) are entirely pessimistic – most congressmen do not trust the social network and call to stop the development.

Why is the position of Congress so important? During the second hearing, Marcus pledged not to launch Libra until state regulators gave official permission. Although permission would be needed in any case. After all, LA plans to cooperate with licensed financial companies, and this requires a legal digital currency. Now the position of the Congress is unambiguous-either the company provides a finished product for evaluation and final decision, or turns the work.

Should investors rely on Libra cryptocurrency 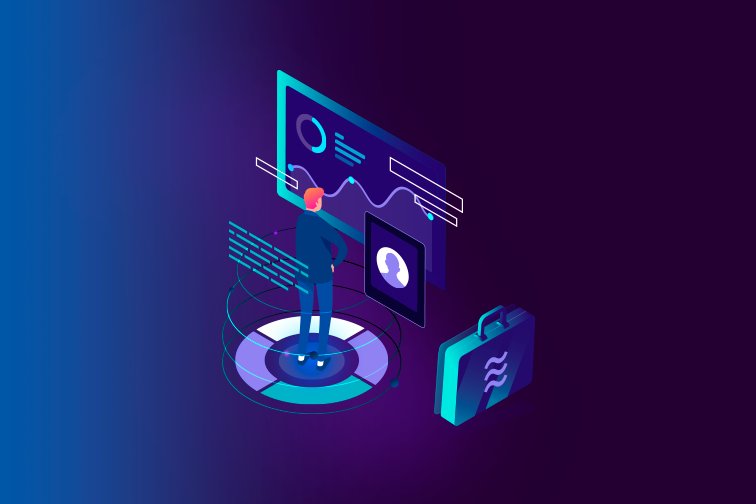 Libra is a stablecoin with a tight peg to real assets and low volatility. However, there are two scenarios in which the price of the coin will rise:

The assets of a basket security will rise in price and will pull the other quotes of Altcoin. The coin will appear on cryptocurrency exchanges, users will rush to buy it (and no one doubts this) and raise the rate.

The only caveat – it is unclear when altcoin will get on the stock exchange, and whether it will get at all. Developers do not give comments and offer to buy coins through official applications.

It remains only to wait. First, we wait for the decision of the Congress, then-to clarify the situation with the exchanges.

If trading does start, Libra cryptocurrency has chances to become a profitable tool for earning on short positions.

The optimal strategy for investors is to fulfill three conditions: